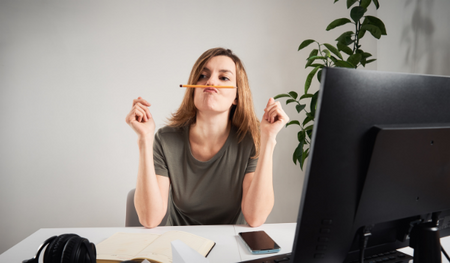 Quiet Quitting: What It Is, Why It’s Happening, and What You Can Do 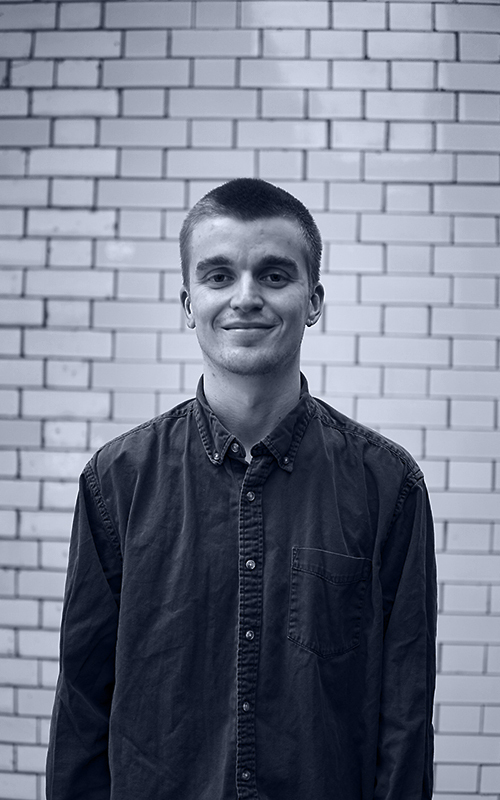 When Covid brought the world to a halt for the first time back in 2020, the world of work as we knew it changed for good. Some of these changes were pretty obvious straight away – working from home became more widespread and video calls became the norm.

But a whole load of other changes have resulted from the pandemic that few of us could have predicted. One of these is the phenomenon of ‘quiet quitting’. You may have come across the term – it’s been setting HR Twitter ablaze with debate.

This long-term effect of the Covid era (among other factors) is a serious challenge that companies need to confront in 2022. We’ll be taking you through what ‘quiet quitting’ is, how it can damage businesses – and what you can do to avoid it.

What is Quiet Quitting?

Quiet quitting is a recently coined term, and it actually means different things to different people. Some people, such as Yessi Bello Perez at LinkedIn News, have depicted it as a healthy recalibration of people’s work-life balance. Others, view it as an outrage, and a sign of lazy workforce.

Despite these disparate definitions, there’s a broad feeling that quiet quitting basically means doing less in your work. It means doing as little as you can get away with – often doing exactly what your boss asks you and nothing more.

Some might think – what’s the problem with that? Aren’t you employed to do what you’re told?

Yes, but the fact is that most jobs occasionally require initiative and a little bit of extra elbow grease. The most successful employees tend to be the ones that go above and beyond their job remit, to prove that they’re capable of handling more responsibility.

‘Quiet quitting’ means deciding that you aren’t going to be putting that extra work in – it isn’t worth it, so you might as well do the bare minimum and clock off as soon as you can.

Why is Quiet Quitting Happening?

There are a lot of complex factors behind the quiet quitting phenomenon, but most stem from the same source – the pandemic.

Firstly, the last two years have required heavy lifting in all sorts of industries. Many people have had to work unusual hours, budgets have been rapidly cut, and many of the things that normally make work feel fun – like social events and making friends with your colleagues – were impossible for the best part of two years.

This has led to people enjoying their work less, to put it simply. Employee engagement is essential to employee productivity – and the pandemic, and the extra work it often necessitated, left many employees disengaged.

Another way the pandemic led people to start quitting quietly is through the working-from-home phenomenon. WFH has had wonderful benefits for many people (and many businesses too!). But it’s also made it easier to work less if you’re on the fence about your job.

Anyone who has ever worked from home will understand the temptation to slack a little here and there – we’re all guilty of it from time to time. For those with more serious doubts about their work, though, WFH could be the difference between keeping it up, and dropping it altogether. This is not to say that WFH doesn’t work – it’s a valuable strategy for all sorts of businesses. But it has undeniably been an influence on quiet quitting.

The impact of Quiet Quitting

We’re in a productivity crisis. Gallup’s 2021 State of the Global Workplace Report found that job dissatisfaction has never been higher.

It also found that disengaged employees were costing the global economy no less than $7.8 trillion dollars a year. You might find that hyperbolic – but even if it’s only 50% true that is still an absolutely staggering number.

This productivity crisis is causing unusual things to happen in the labour market. Much of the western world has a labour shortage – in the UK alone there were an estimated 1.3 million job vacancies as of June 2022. Yet despite this, top companies are laying off large numbers of workers. Google, for example, is slowing hiring – citing concerns about productivity as the main reason. The quiet quitting epidemic is leaving employers to take drastic measures.

What You Can Do to Prevent Quiet Quitting in Your Business

Some of the ways to solve quiet quitting as a business or HR leader are obvious. Greater pay incentives, more active engagement in company culture, and a more evenly distributed workload will all lead employees to feel more engaged in what they do. But, chances are you’ve already considered those!

The phenomenon of ‘job creep’ – people taking on ad hoc work outside of their expertise – has exploded over the past few years. Often this leads people to think that they’re being forced into work that they didn’t sign up for. A realignment and conscious statement of an employee’s core responsibilities can only be helpful – everyone will be on the same page about what they are expected to deliver.

This will also allow managers to clearly understand what constitutes ‘extra work’ – and therefore show appreciation for those employees who do go above and beyond.

‘Hustle culture’ has come to dominate the labour market over the past decade. This is especially true in the tech industry – the cliche of the overbearing entrepreneur wringing every last minute out of his overworked teams can occasionally be accurate!

Companies should shift away from encouraging ‘hustle’ from their people. This doesn’t have to mean encouraging them to work less. A lot can be achieved by reframing the narrative around their work. The problem with ‘hustle culture’ is that it tries to motivate people through commercial growth and financial gain. But many people get more motivation from other factors – seeing the impact of their work, forming connections with people, and building and crafting products that people love.

These have little to do with ‘hustle’. It’s important for leaders to gain an understanding of what really motivates their people, and to frame the work they give them within that lens, if they want to get the best results from them.

Quiet quitting is ultimately a motivation issue. There are reasons why employees can feel unmotivated, which we’ve already been discussing. But one of the most overlooked is a lack of development, and a feeling that the company isn’t investing in them. This doesn’t just mean in terms of pay – nearly 59% of employees say they’ve had no workplace training, but 87% of workers say they think it’s important.

When it comes to L&D not all options are created equal. If you know what we do at 5Mins then you might see where we’re going with this!

One of the major problems with most workplace learning is that it’s unengaging. So if you’re trying to fix employee engagement and help prevent quiet quitting, the old-school, one-size-fits-all, hour-long seminar approach isn’t likely to be much help.

More from the Blog 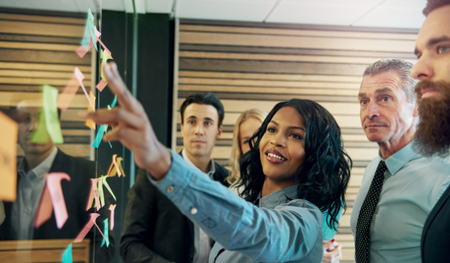 Workplace Learning Culture: Why It’s Important, and How to Support It

We think of learning as something that happens in a school classroom. Once we step out of the classroom and into the...
Read Article 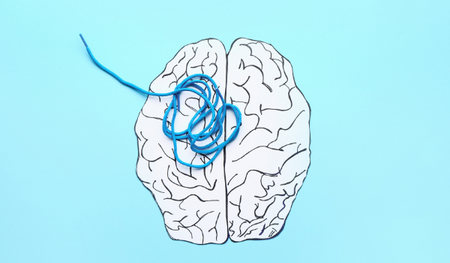 Why We Forget Things And What We Can Do About It

Paying attention Most of us consume a huge amount of information every single day. How many articles, either work or...
Read Article 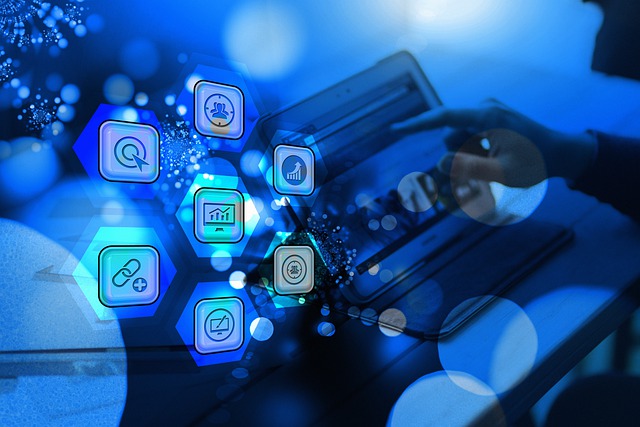 Skills-Based Microlearning: What is it and how does it work

Employee learning can be tough to get right, but a wealth of recent research has suggested that there are a few quick...
Read Article
See All Posts

We will never share your email address with third parties.